To provide high-quality musical experiences to all of the Austin community and surrounding areas.

The Austin Civic Orchestra (ACO) is a non-profit civic organization that has been around since 1977. The ACO is devoted to bringing high quality music to the community and providing a musical outlet for professional and non-professional musicians alike. The ACO performs six to eight concerts each season, all of which offer programming to suit a wide variety of musical tastes, from traditional classics to pops and most everything in between. Presented at assorted convenient locations in the Austin area, the relaxed atmosphere and affordable cost have proven appealing to this community.


Interested in the ACO? There are many different opportunities to get involved and support our mission. Find out more today! 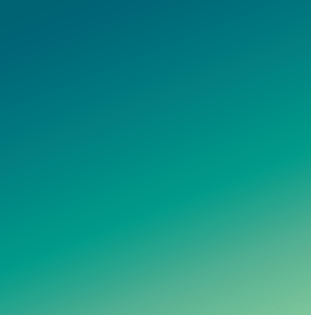 Directors
and
Musicians
Board
and
Staff 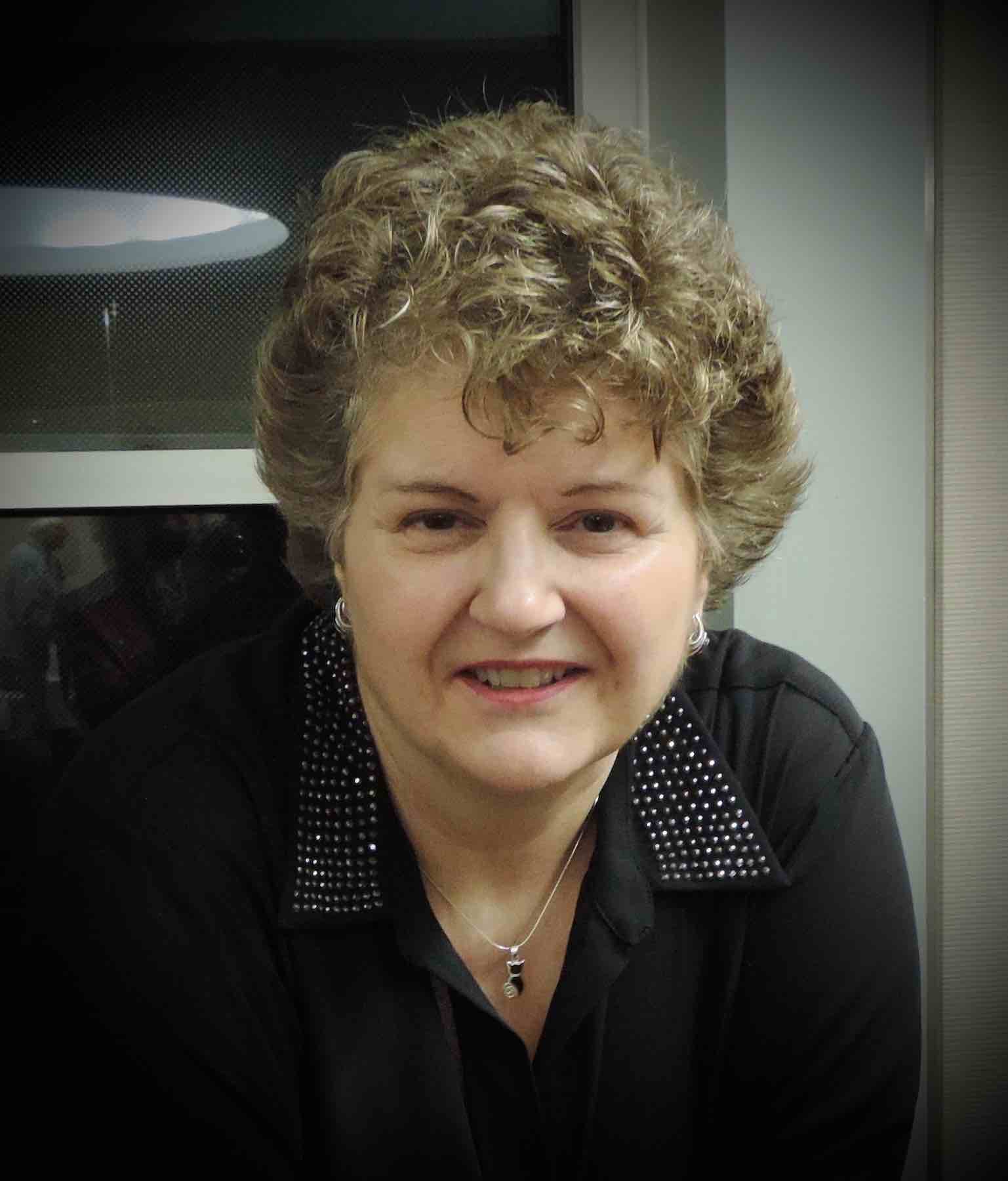 Italian-American conductor Lois Ferrari is Professor of Music at Southwestern University in Georgetown, Texas and has been a member of the faculty since 1993. Dr. Ferrari conducts the SU Orchestra and Wind Ensemble, and teaches conducting. Her ensembles have premiered new works, performed at professional conferences, and welcomed renowned guest artists. Several of Dr. Ferrari’s conducting students have gone on to pursue graduate degrees in conducting at prestigious institutions such as the Peabody Institute and the Ithaca College School of Music. Maestra Ferrari also served as host and clinician of the SU Conductors’ Institute.

Over the years, Maestra Ferrari has brought many celebrated guest artists to the ACO stage, including Peter Bay, Michelle Schulmann, and Anton Nel. She has also been intimately involved with nurturing future virtuosi through the ACO’s Pearl Amster Youth Festivals and with the Texas Rising Stars Contest, presented in collaboration with the Butler School of Music at the University of Texas.

An enthusiastic champion of new music, Dr. Ferrari founded the ACO Composition Contest and is proud to have premiered many new works during the course of her career. One such composition was nominated by the Austin Critics’ Table for Best Symphonic Performance of 2009. In 2012, Maestra Ferrari and the ACO were commissioned by composer David Amram to present the Texas premiere of his Symphonic Variations on a Song by Woody Guthrie. In regard to this experience he wrote, “The whole country needs to get behind the arts in their own communities, just as Lois and the ACO are doing in Austin.”

A graduate of the Eastman School of Music, where she received a Doctor of Musical Arts in conducting, Dr. Ferrari received a full doctoral fellowship and was appointed Assistant Conductor of the renowned Eastman Wind Ensemble. She also earned a Master of Music in conducting and a Bachelor of Music with a double major in performance and music education from the Ithaca College School of Music. Her principal teachers over the years include: Donald Hunsberger, Rodney Winther, David Effron, Pamela Gearhart, Lawrence Doebler, and Donald Neuen.

When she isn’t busy with musical endeavors, Maestra Ferrari indulges an interest in playwriting/screenwriting and has won several awards for her efforts. She is also an avid motorcycle rider, golf enthusiast, and amateur chef. Originally a Long Islander, Dr. Ferrari now resides in Georgetown, Texas with her husband Dr. Paul Gaffney and their twin sister black kitties, Hilda and Zelda. 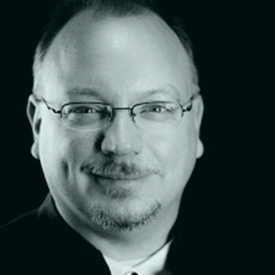 Gus is thrilled to have served as Assistant Conductor of the ACO since 2014. He holds a Bachelor of Music in Music Theory from Southwestern University in Georgetown, Texas; a Master’s degree from Butler University in Indianapolis with a double major in Conducting and Music History; and a Doctorate in Opera and Musical Theatre Conducting at Arizona State University.

In addition to his work with the ACO, Gus recently joined the staff at Abiding Love Lutheran Church as their Director of Worship and Arts. Gus is also the Music Director for the Heart of Texas Chorus, an a capella barbershop chorus in San Marcos, and an active clinician with the Barbershop Harmony Society. His passion for stagecraft can be seen on display with Austin’s One Ounce Opera as their Technical Director.

Gus spends his free time playing tabletop games with his wife, teaching his two children the finer points of musical theatre, and practicing his passion for lutherie. He feels Menotti is the epitome of English text setting and hesitantly admits to preferring Verdi over Wagner, but always comes home to Beethoven. He enjoys a good pun, but loves a really bad one. And coffee. Lots of coffee. 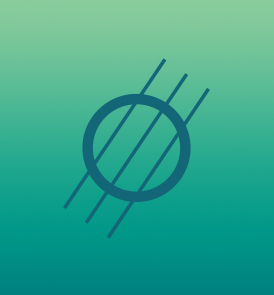 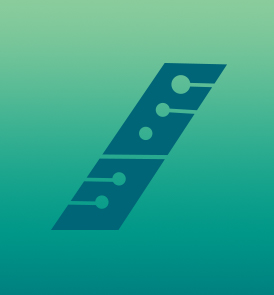 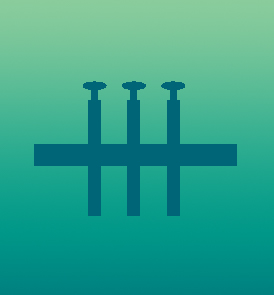 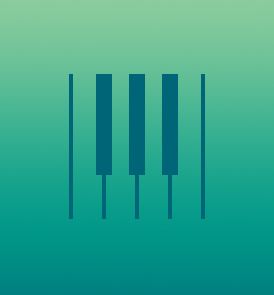 The Austin Civic Orchestra performs and operates under the leadership of the Board of Directors, Officers of the Board, and Orchestra Staff.

The function of the Board of Directors is to oversee budget management, publicity, venue selection, and fundraising. The following is a list of the ACO board.